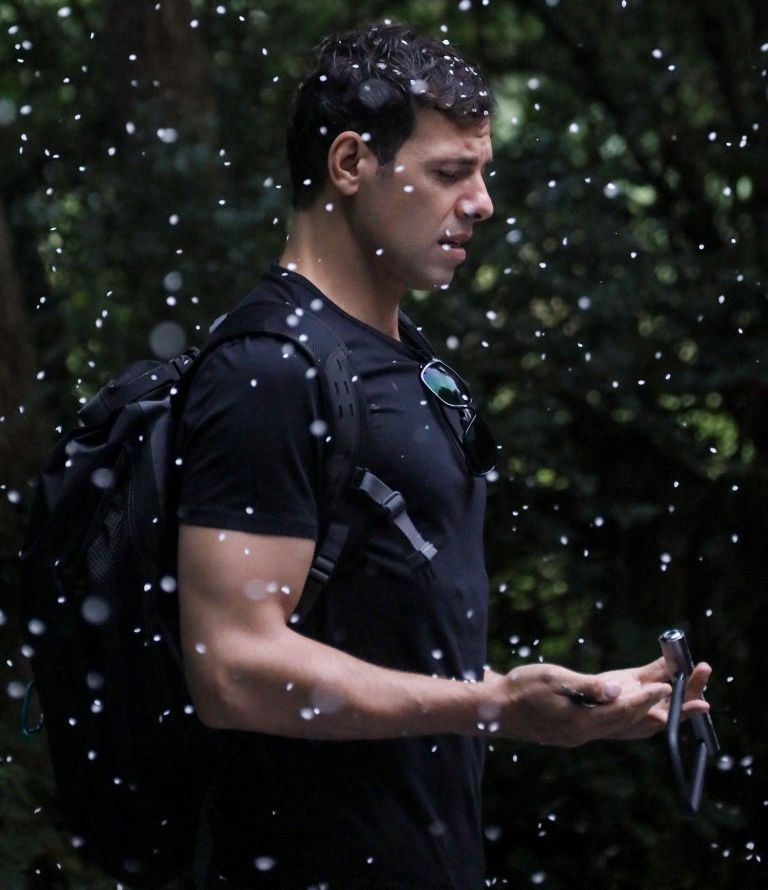 Based on the book 'School's Out' by Christophe Duffosé, Winner of the First Book Prize and translated into ten languages.

Professor Capadis throws himself from the class window under the frightened eyes of his students. Six of them remain oddly insensitive. Pierre Hoffman is the substitute French teacher. He soon notices the strangely violent behavior of this united group of six. Precocious and unusually smart, the teens spread hostility and fear across the school. Soon, Pierre discovers their dark vision of a doomed future and their deep resentment towards the powerless adults who can no longer protect them. Pierre becomes gradually obsessed by these intriguing angry kids. They make his life a total nightmare but despite that he cares for them. When he discovers their dark project he does everything he can to stop them.

"The film's final design is evident: to transform anxiety into the fuzzy outlines it’s been conveying since its electroshock beginning, with a level of urgency and striking relevancy. Just like the singular way in which the director manages to dupe the audience, to make us open our eyes, to make us face the truth for once and for all, because it's about time!"

"The tone of the film is unsettling, dark, and it raises important questions related to youth."

"The mise-en-scene allows the viewer to dive into Pierre’s nightmares and turn this social drama into a true Kafskaesque fable."

"The inextricably hostile behavior of this group of students and the investigation their substitute teacher dives into regarding their unusual extracurricular activities turn this movie into a real ecological tale."


A VOIR A LIRE

"For his second long-feature, Sébastien Marnier deploys all his talent with a film strongly influenced by the cinema of Michael Haneke."

"Unnerving, provocative, and fiercely contemporary, School’s Out is a political and existential thriller that’s journey is hypnotic, and that’s final destination is perfectly terrifying."

"Director Sébastien Marnier has directed a genuinely frightening thriller, the scariest proposition of which is that the children who have been failed by generations past may not all go quietly into the environmental disaster we have built for them to call a future."

"If there’s one thing that School’s Out does fantastically, it’s keeping its audience intrigued at every turn. Red herrings and fever dreams abound as the film builds to its climax, seen through Romain Carcanade’s brilliant
cinematographic lens and soundtracked by Zombie Zombie’s sparse, spine-tingling synths."

All About Freedom Festival 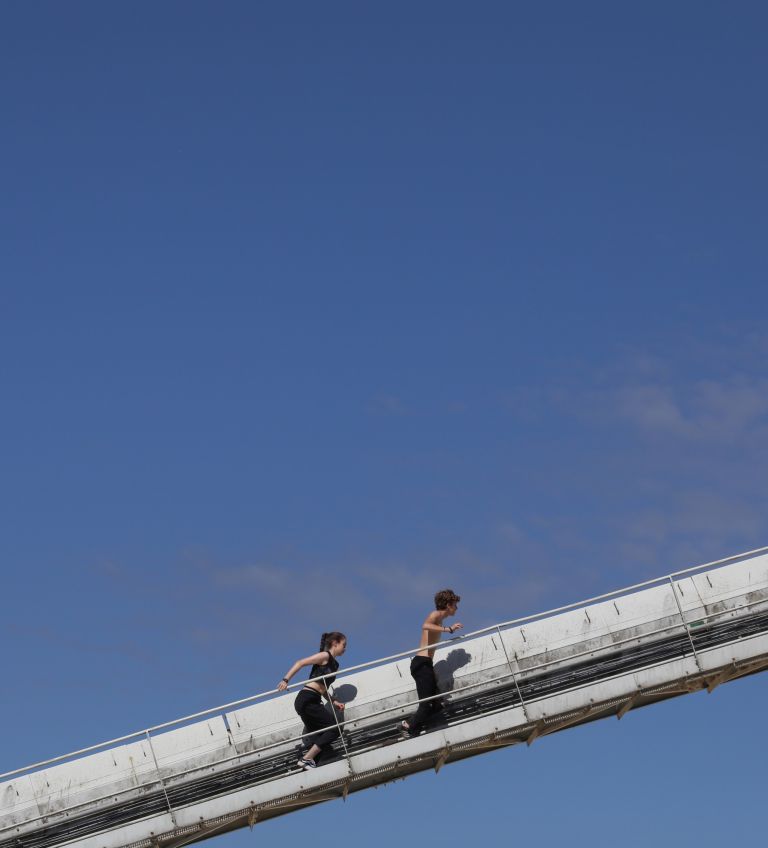