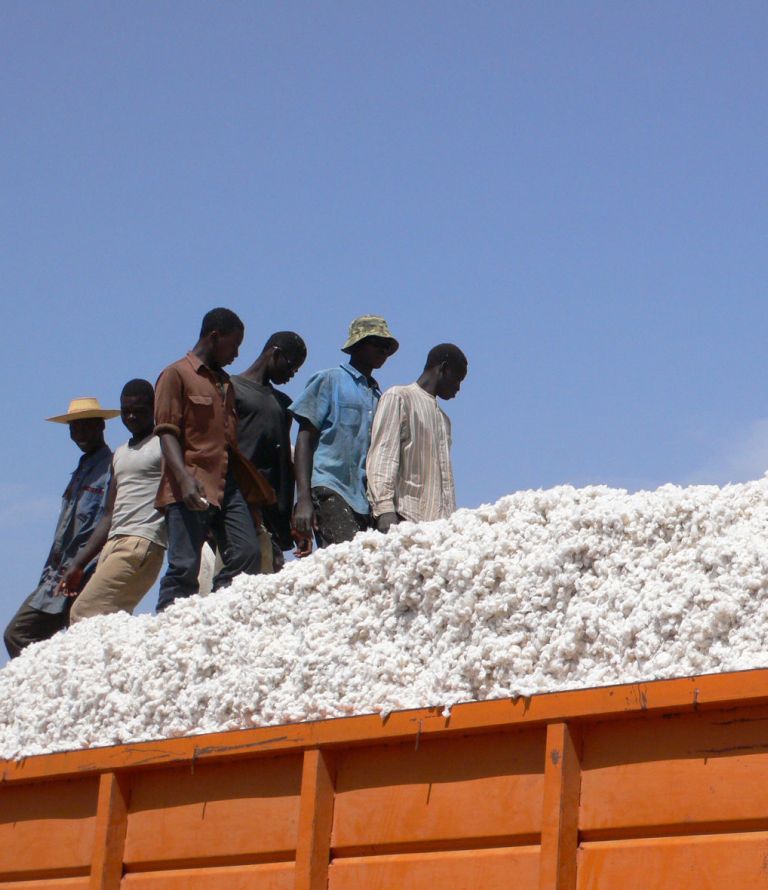 After ‘‘We Feed the World’’, the spectacular documentary about our foodstuffs, the film-maker Erwin Wagenhofer presents us with a new, shocking documentary. ‘‘Let’s Make MONEY’’ follows the tracks of our money through the worldwide finance system.

Wagenhofer looks behind the scenes of the colourful backdrop of banks and insurance companies. What does our pension provision have to do with the property blow-up in Spain? We don’t have to buy a home there in order to be involved. As soon as we open an account, we’re part of the world-wide finance market – whether we want to be or not. The bank enters our account into the global money circuit. Possibly banks or pension funds lend our money to speculators.

We customers have no idea where our debtor lives and what he does to pay our interest fees. Most of us aren’t even interested, because we like to follow the call of the banks: ‘‘Let your money work for you’’. But this is absurd, money can’t ‘work’. Only people, animals or machines can work.

The best time to buy is when there is blood on the streets.
Mark Mobius
(President of Templeton Emerging Markets)

Privatisation is derived from the Latin verb privare, which means ‘to deprive’. When privatisation takes place, public goods are bought up by private parties – or even given away for free … which is no different from robbing the community.
Hermann Scheer – Winner of the Alternative Nobel Prize and Member of the German Parliment.

Today the US is broke again. We have a huge amount of debt, more than any other country has ever had. If any country were to demand its money in a currency other than the dollar, we would be in big trouble. Saddam Hussein threatened to sell oil for another currency. That was just before they brought him down.
John Perkins – Economic Hit Man 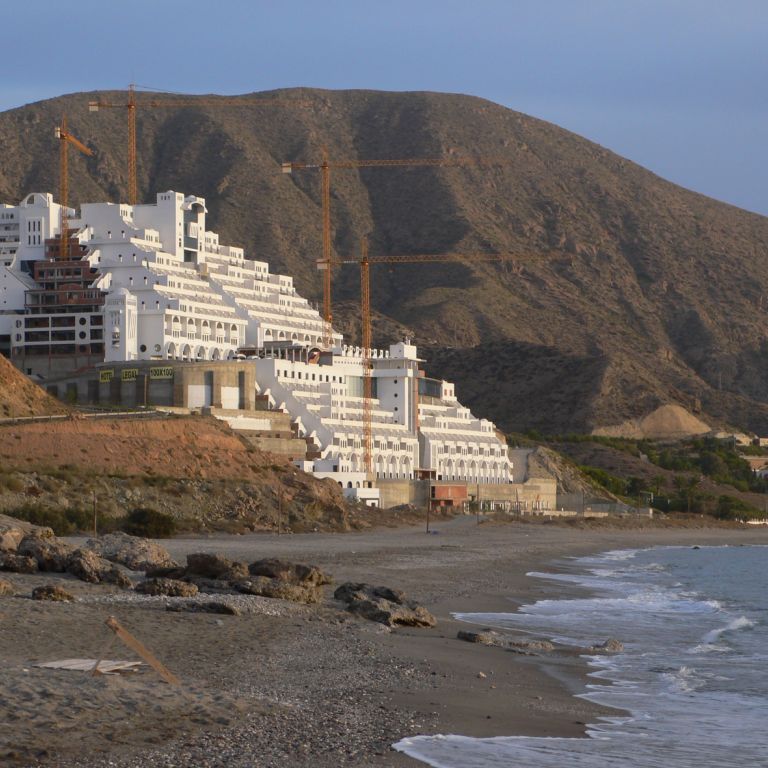 "Timely, worthy…director-lenser Wagenhofer certainly puts in the legwork to get his material."

"An eye-opening depiction of the financial world."

"In the current hour of G20 and dicussions regarding financial captialism, « Let’s Make Money » couldn’t have appeared at a better time."

"Let’s Make Money does not care about being a submissive compliment to economic publications…Wagenhofer is ready to fight for the distribution of wealth.."

"Let’s Make Money is the most impressive cinematic work on the issue… deep-rooted, destructive and inspired by rare intelligence in this era of political propaganda…a must-see."

"Openly and without reserve, Let’s Make Money exposes everything that you have wanted to know about the crisis and the things you have never really understood."

"Lucid and cogent, with an important environmental undercurrent that runs throughout the film, Let’s Make Money serves as a kind of time capsule for a failed economic model, a snapshot of cannibalistic capitalism and Mafioso governmental practices."

"A chilling description of the world we live in"

"Erwin Wagenhofer polarizes with some of his heavy-handed arguments, but that’s exactly what makes Let’s Make Money provocative….shock and fascinates…the wealth of information to be digested takes the breath away."

"Important facts & figures are doled out coherently, interviews are concentrated, interviewees are top-quality and the images are revealing or shocking, putting a face on the abstract global financial streams, on their murderous consequences, and offers clear information instead of spin and substantial findings about these financial instruments of torture."

"Probing, penetrating and deeply critical look…reveals the unshakable and often frightening connections that exist between lay individuals and the various political schema attached to the world financial markets." 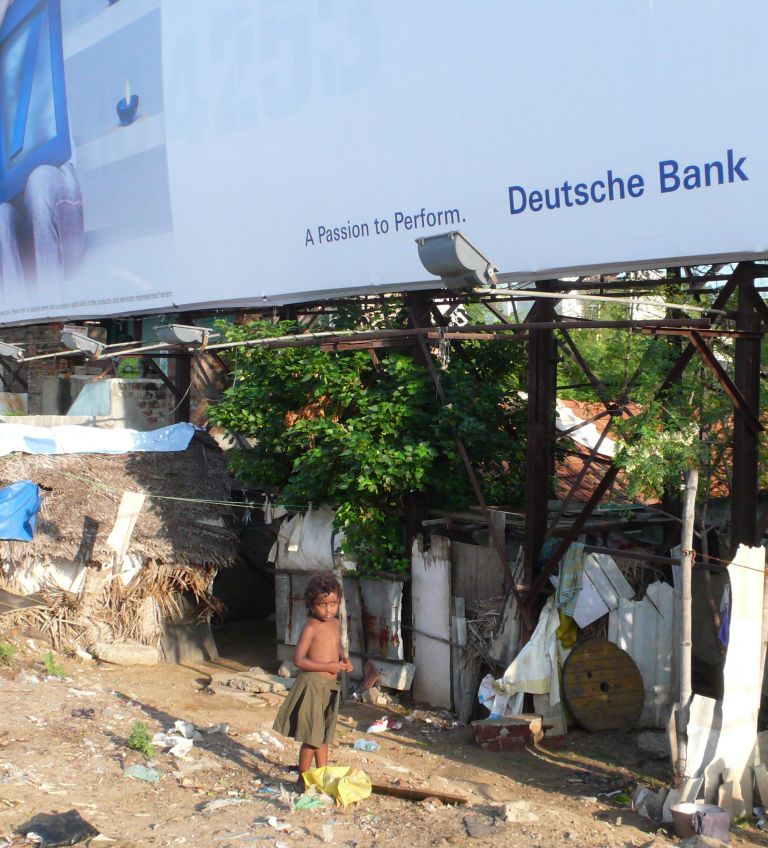