Discover the teaser of & excerpts of IMAGINE by Ali Behrad ! 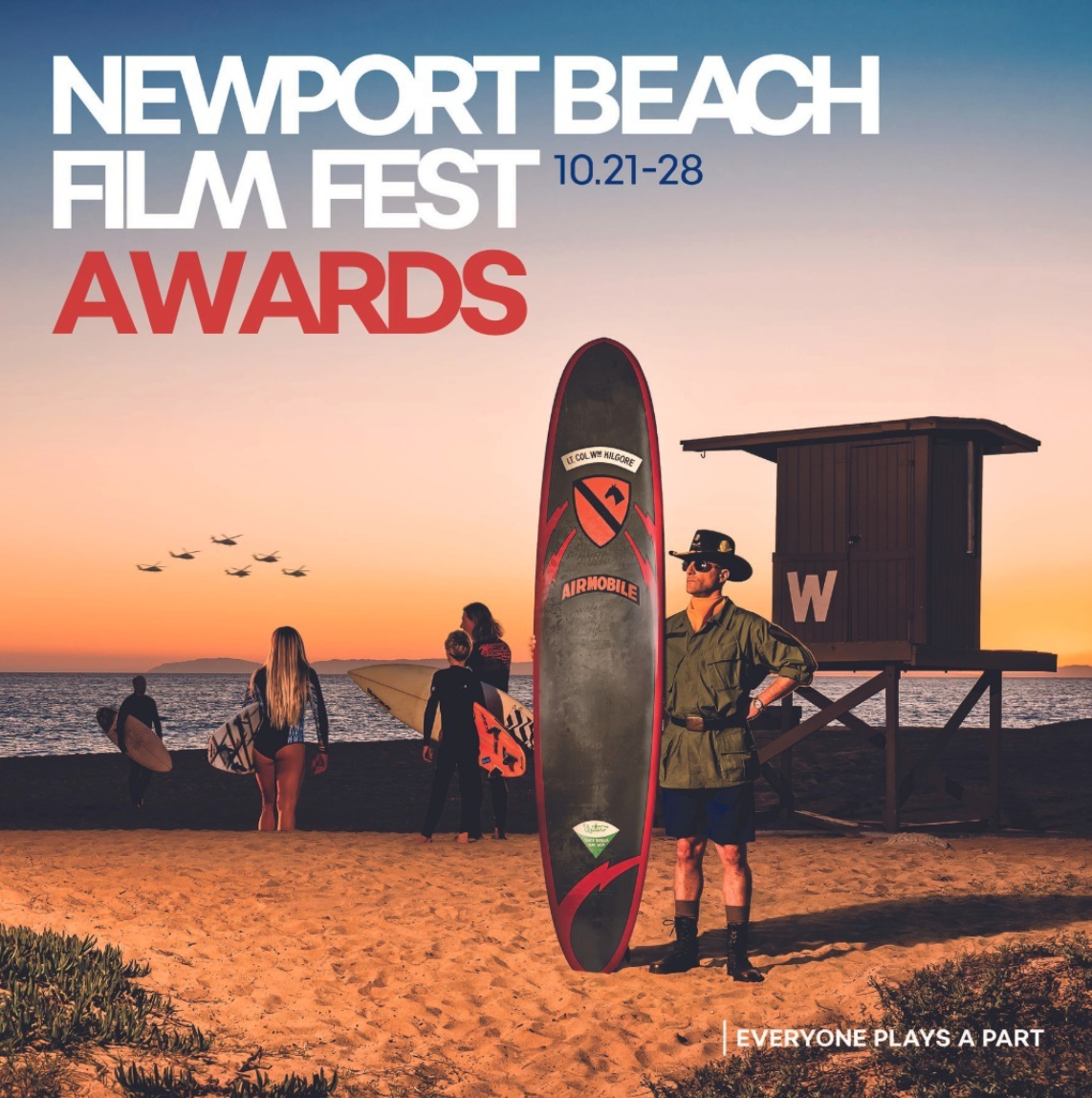 The Best Actor Award at the 2021 Newport Beach Film Festival goes to Gabriel Byrne for his leading role in THE DEATH OF A LADIES MAN. 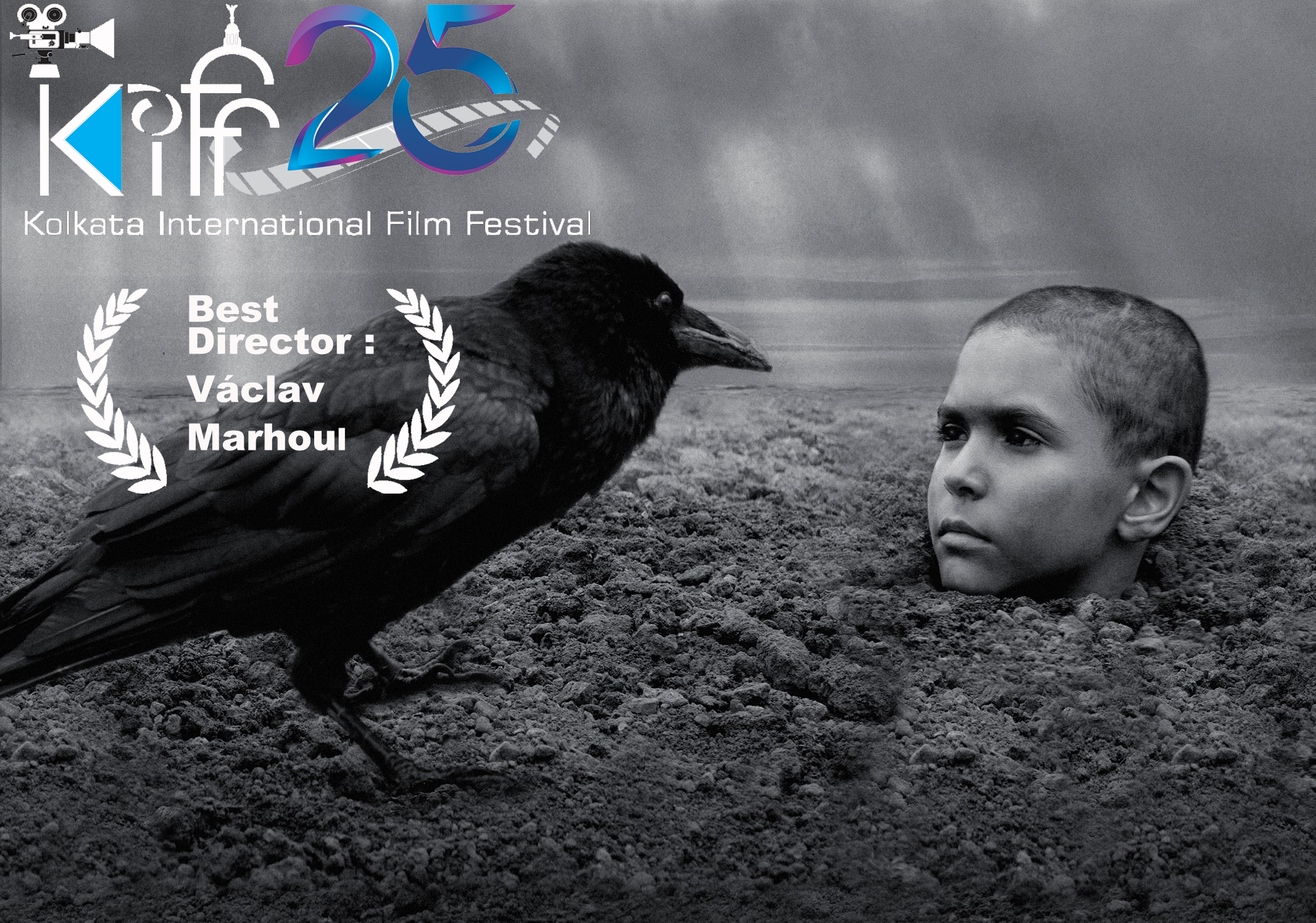 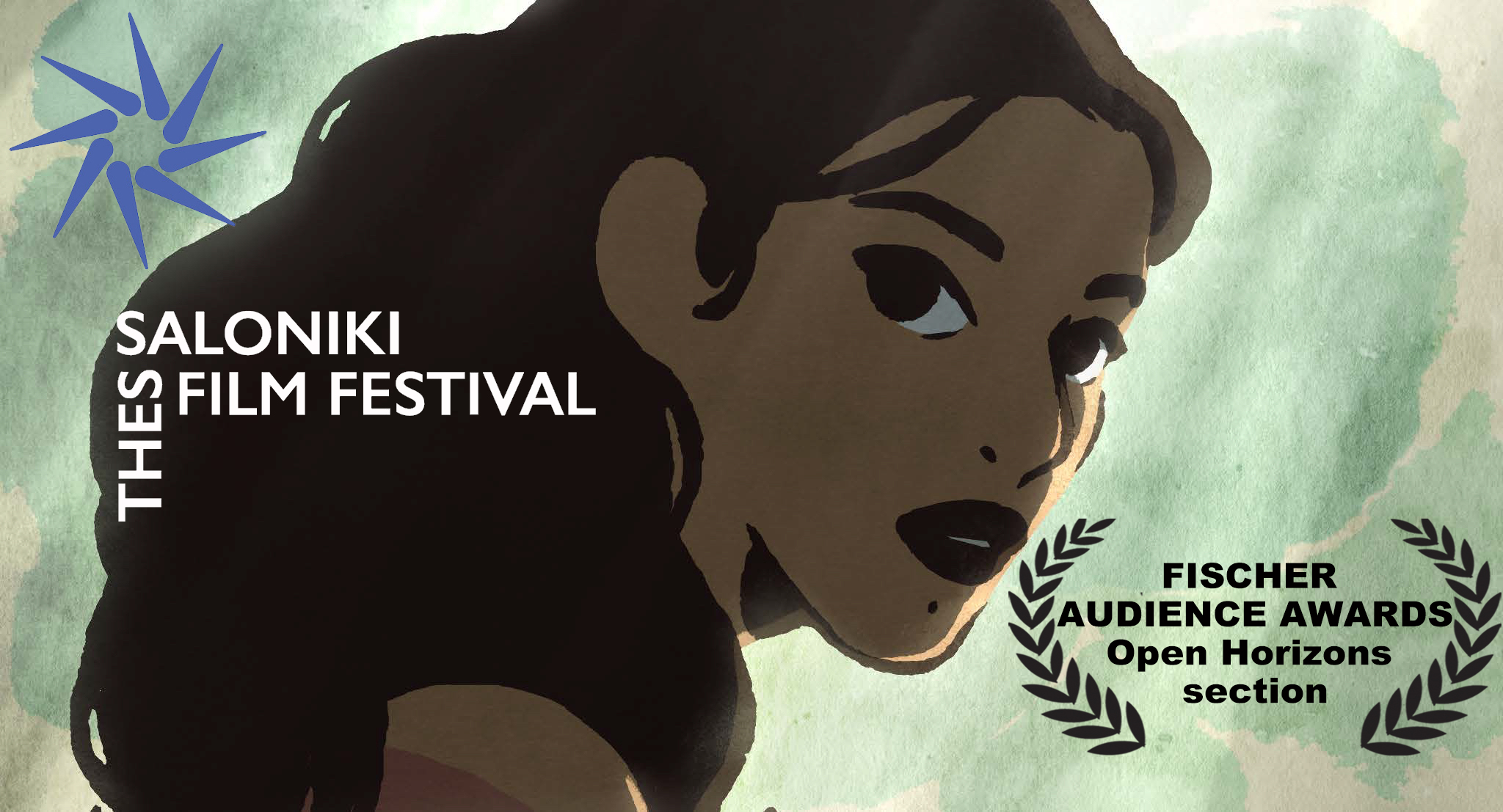 #TIFF60 #AWARDS
The FISCHER AUDIENCE AWARDS For a film in the Open Horizons section @ Thessaloniki International Film Festival goes to THE SWALLOWS OF KABUL by ZABOU BREITMAN, ELEA GOBBÉ - MEVELLEC.

It is the third Audience Award in a row for the animation drama and the 8th prize in few months.

Congrats to the filmakers !

IMAGINE's teaser is out. https://t.co/oNiY5H3tzY

RT @RollingStone: We may have seen our favorite movie of 2022 already — and it's called 'Hit the Road.' Why this Iranian movie about a fa…