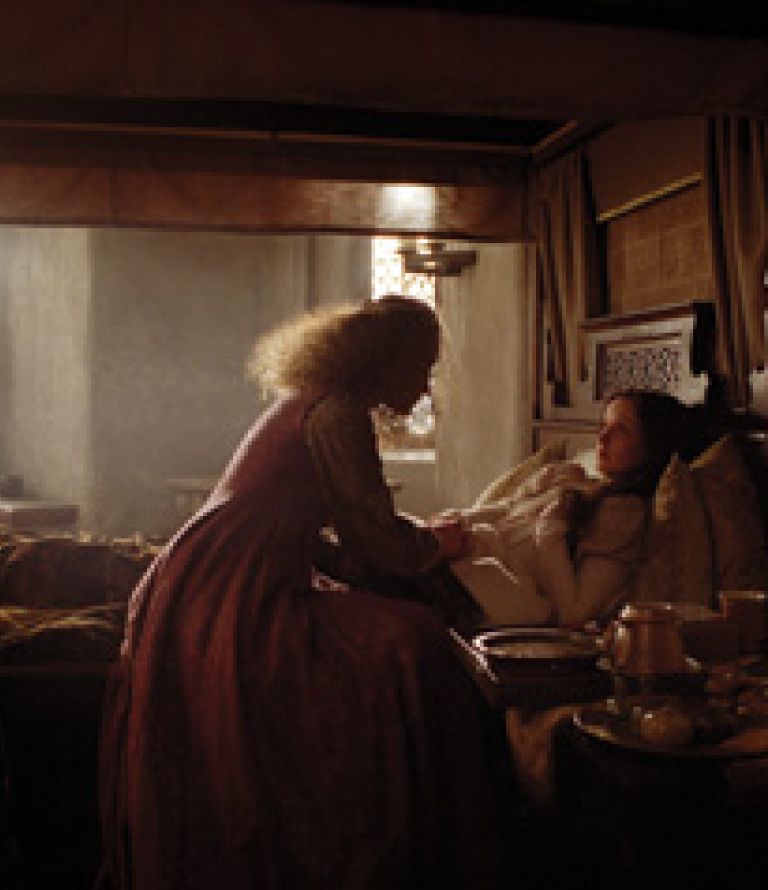 The rise and fall of the notorious Countess Bathory who fell a victim to love, conspiracy and her own murderous vanity. From the Oscar Nominated Director of Two Days in Paris.

The true story of Countess Bathory born in 1560. At the age of 14, she married a powerful warlord, 10 years her senior. Although their relationship became cold and distant she bore him four children. While he was away fighting wars, she kept up their estate with the help of her confidant, the witch Anna Darvulia, becoming increasingly powerful. She was feared, admired and loathed by many – even the King had to obey her wishes. After her husband died, she met a handsome young man. They fell passionately in love. However, she was desperately concerned that she was not young enough to keep him. For 12 years, she waited for his return and in mad desperation, began to bathe in the blood of virgins, convinced that it would provide her with eternal youth and beauty, setting in motion the chain of bloody and treacherous events that led to her demise. 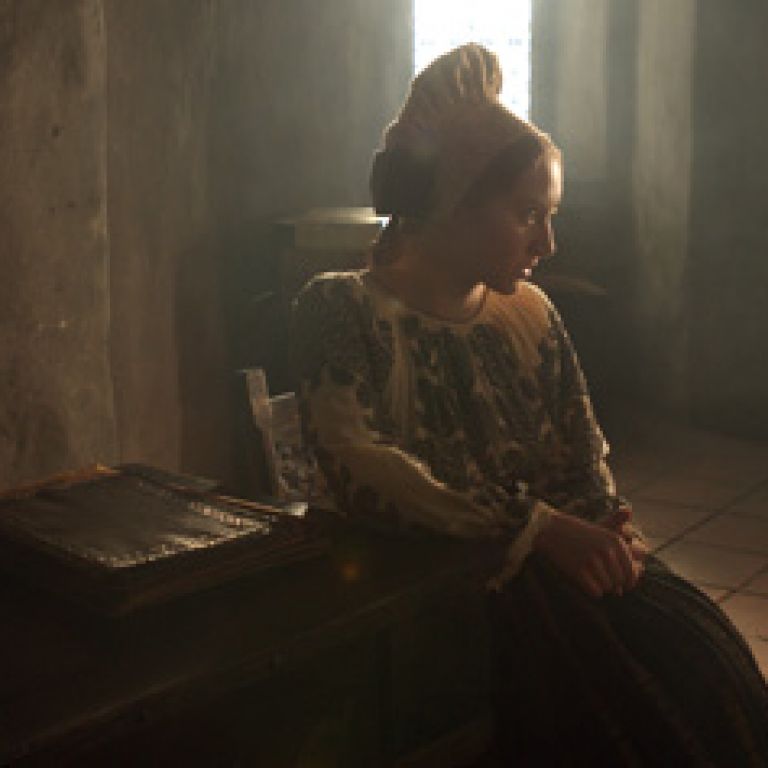 "A very contemporary take, replete with economic analysis and even feminist discourse amidst the spectacular cinematography and some fine performances."

"Energy and rigour…wonderfully played by Delpy…shot in superb locations (with very few studio scenes) and with meticulously crafted costumes."

"The film is beautifully and lovingly produced with cool, deeply burnished cinematography inside the palace and out. Costumes, editing and Delpy’s music all consistently support the high tone taken toward this bloody tale. One appreciates “The Countess.”"

"Julie Delpy has wanted to make a film about the Countess for some time. At last, she has done so….it revels in its castles, décor and costumes and music."

"Told with a compassionate eye." 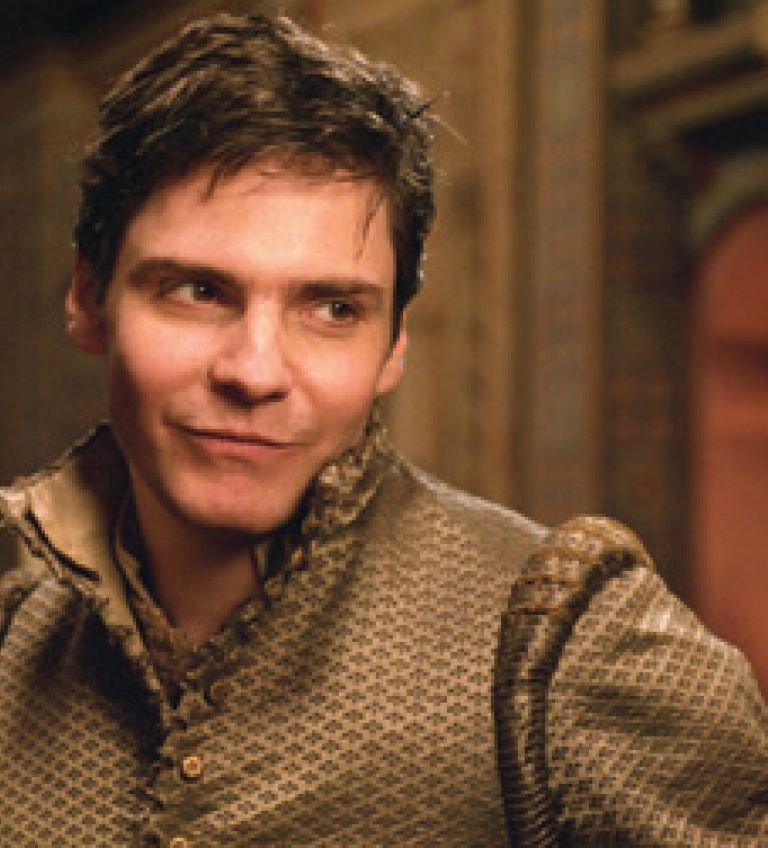